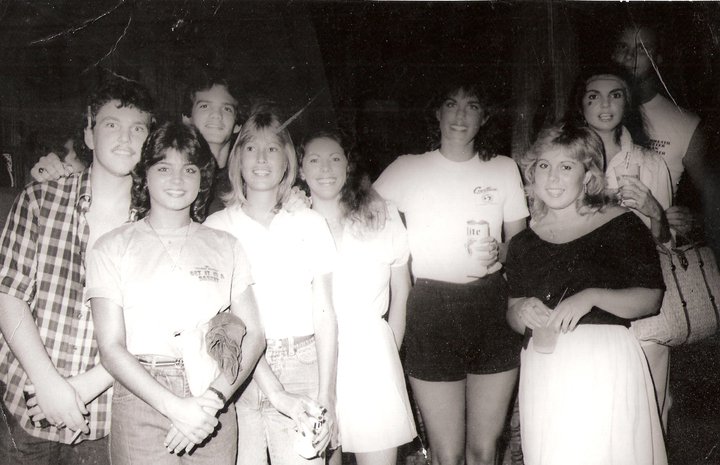 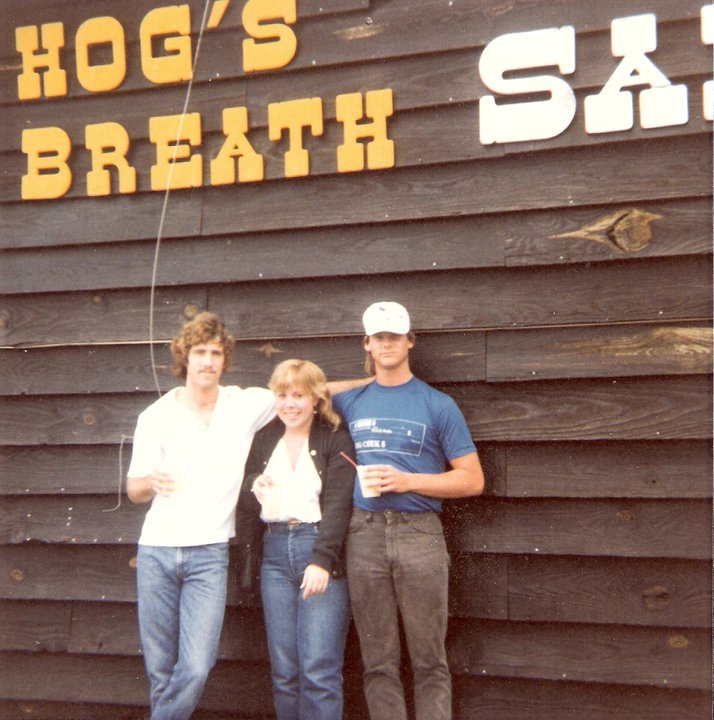 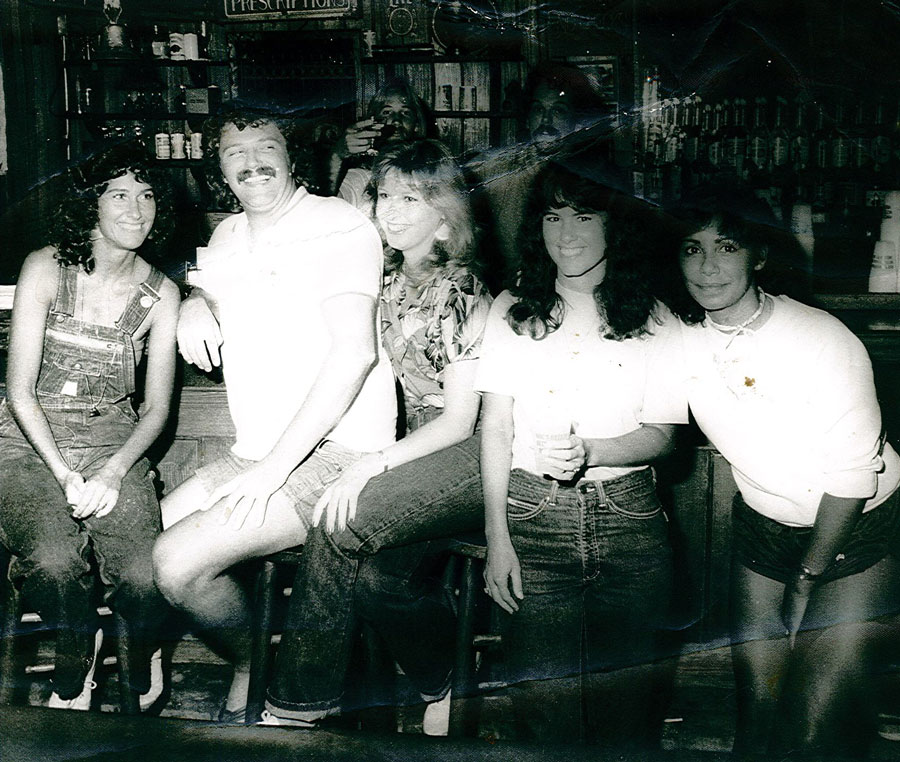 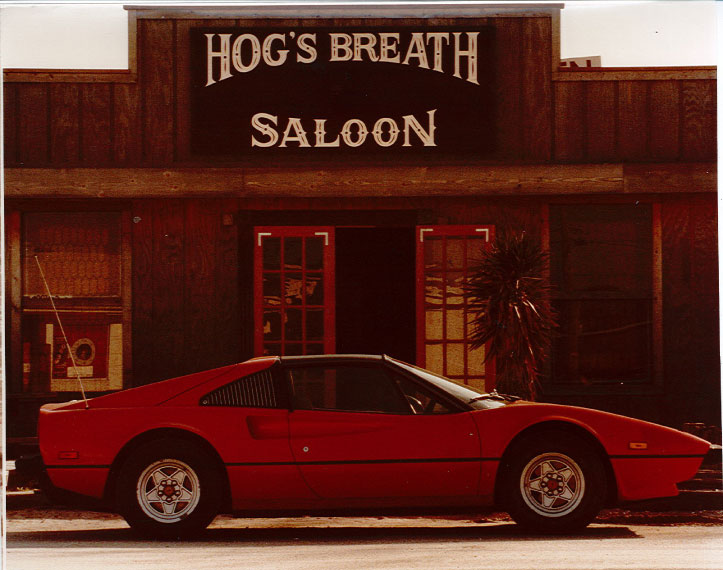 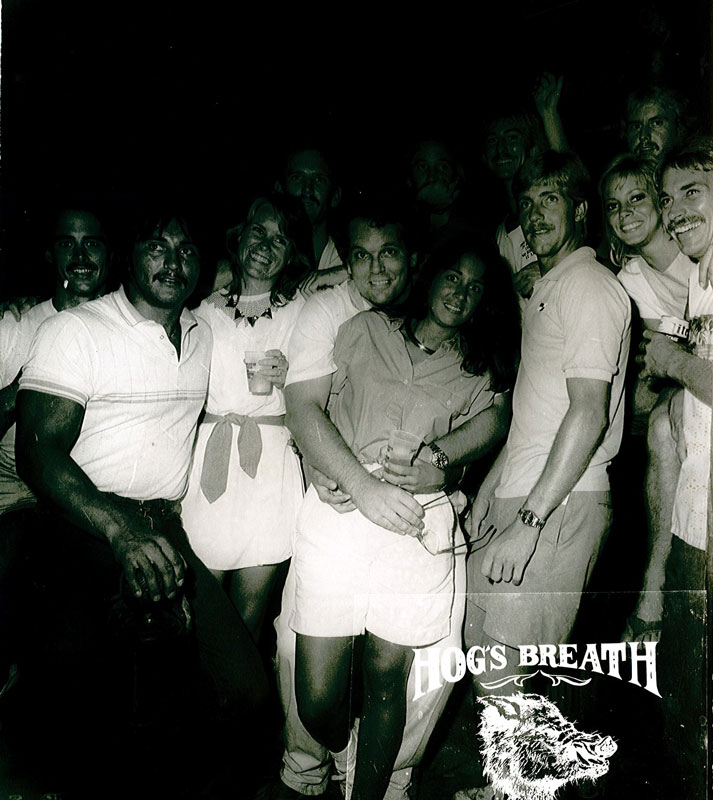 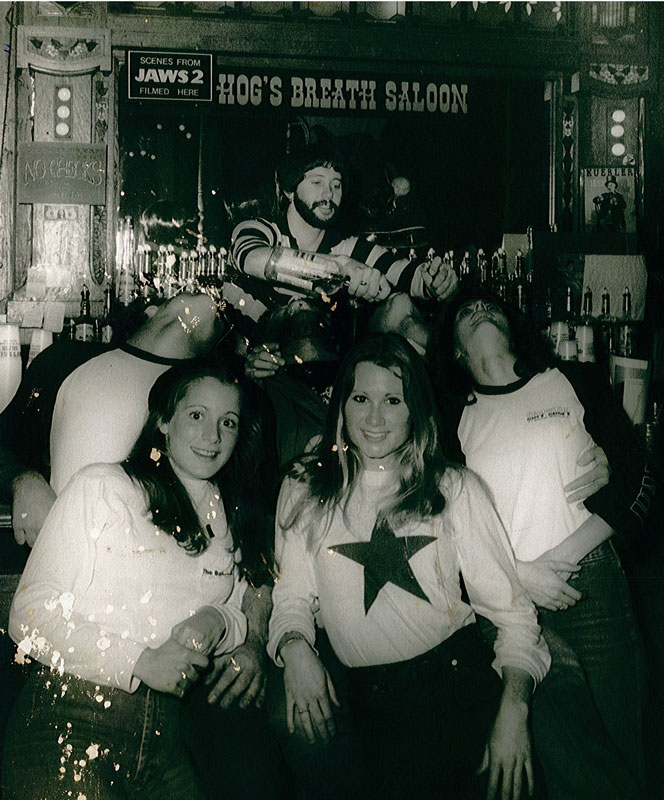 The Original Hog’s Breath Saloon was established in Ft. Walton Beach, FL, in 1976. It was the brain child of Jerry Dorminy, a Birmingham, Alabama expatriate who left the mountains for the sun and fun of the gulf coast of Florida. The first order of business was to organize a watering hole where he and his friends could hang out at night after a full day of sailing or fishing. It immediately became the place where all the local watermen and women partied long after dark and on weekends. Since the military had large training installations in the area, it didn’t take long for them to discover “The Breath” too. The logo was worked up with a local screen printer and the saying, “Hog’s breath is better than no breath at all” is a modified version of a saying Jerry’s grandmother used to say, “Bad breath is better than no breath at all.” The rest is history.

In 1988, Jerry decided to look for another location known for its watersports and fishing. Key West was a natural. Not only was the fishing and diving good, the night life fit right into the program. Since then it’s become the most popular locals bar on Duval Street. It is also a big hit with tourists looking to blend in with a Key West flair. The raw bar features local seafood, and the grill takes care of everyone else’s taste. No one leaves town without a Hog’s Breath T-shirt.

Once the Key West Saloon was up and running, it was time to look again.

Jerry has recently been accused of creating an international cult of Hog Heads (a kind of Yuppie Dead Head), and he is somehow subliminally converting everyone who comes within range of a Hog’s Breath location to take a shirt home and spread the word. All charges however, up to this point, are totally unsubstantiated and a matter of pure speculation. Jerry’s off looking for new locations. He doesn’t know where yet, but we have a feeling it will be near the water and where people consider drinking a sport!

Don’t Forget to
Try a Key Lime
Shooter When
You Visit!